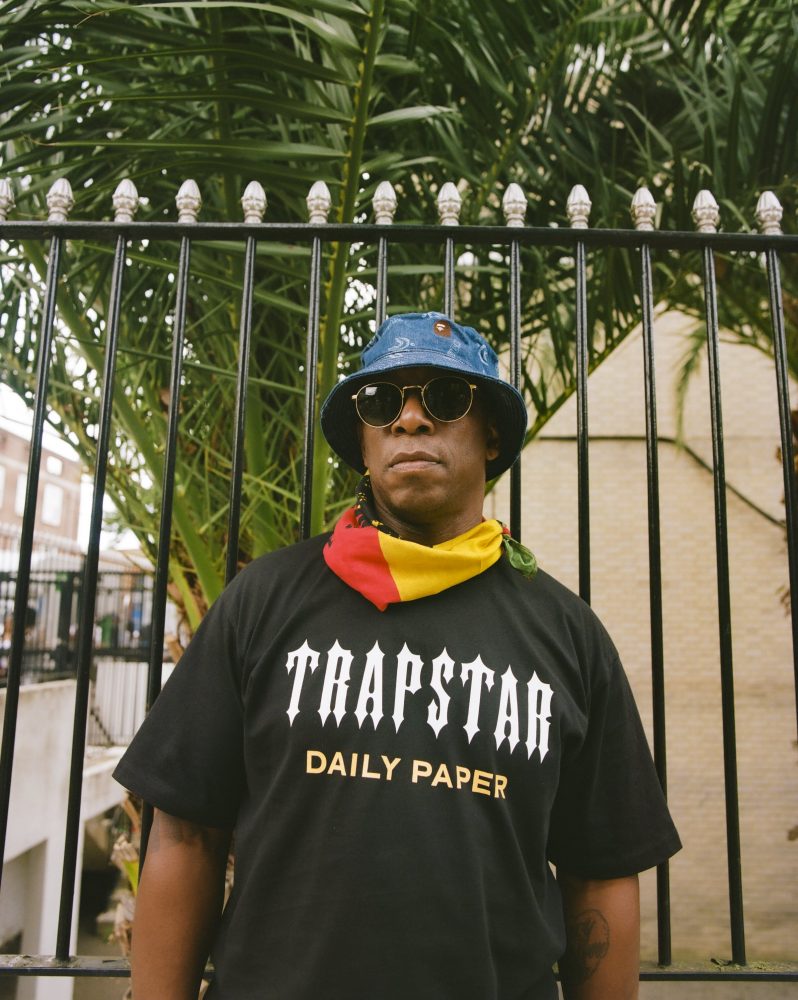 As we’re moving on to cosy autumn evenings, here are some summer memories from Notting Hill Carnival shot by Serena Brown.

Serena not only created the vivid reportage of that exceptional event but was also commissioned to photograph the legendary footballer Ian Wright. 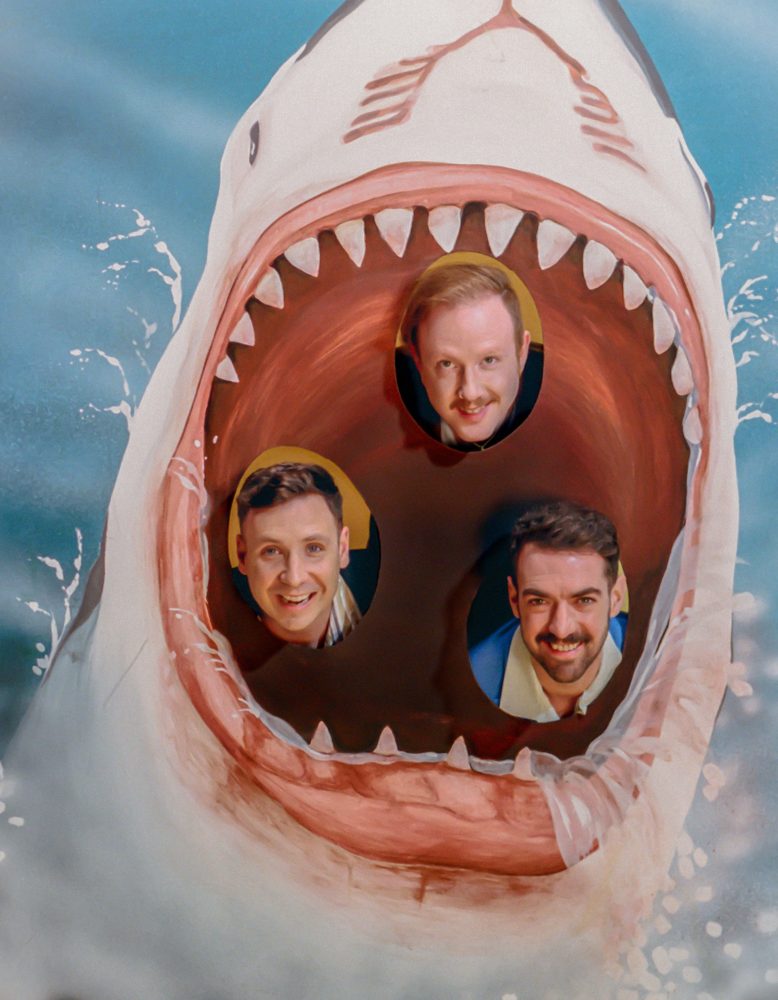 Em Cole was commissioned to create a series of images for the band Two Door Cinema Club.

Taking inspiration from the British seaside and 70s sci-fi, Em added her own touch of absurdist surrealism to create the images. 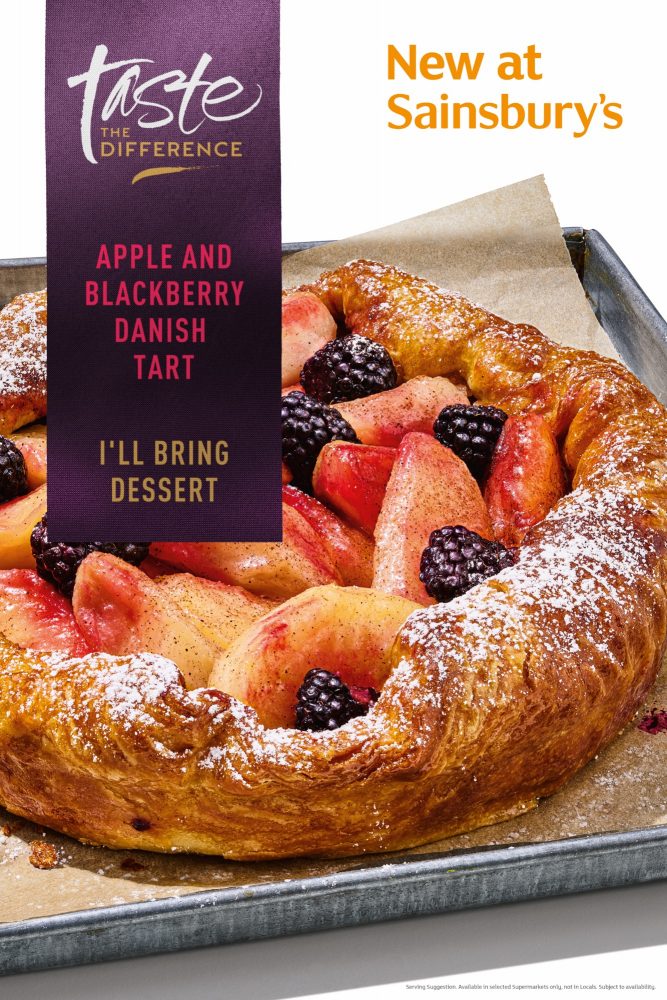 Robert Billington continues his longstanding relationship with Sainsbury’s, shooting their latest OOH campaign featuring an array of tasty autumnal products in their Taste The Difference Range.

From delicious camembert bakes to apple and blackberry tarts, we love the results! Huge thanks to all the team at Wieden & Kennedy and Sainsbury’s. 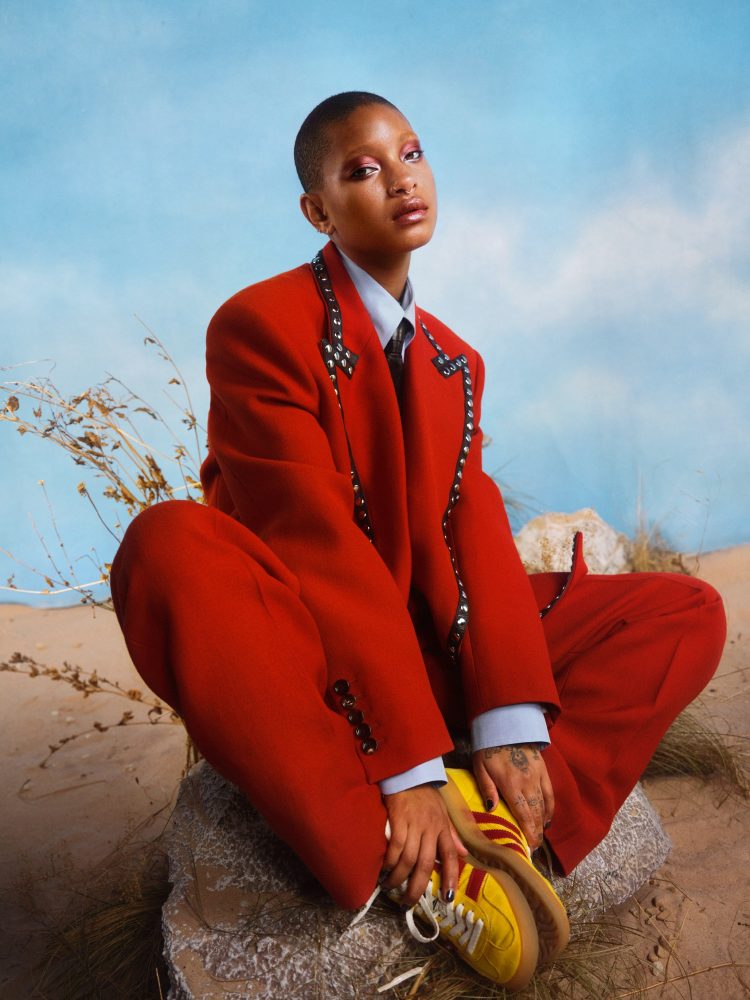 Hollie Fernando was recently commissioned by the team at Guardian Saturday to photograph singer-songwriter and actress, Willow Smith.

Talking about her life in one of Hollywood’s most talked about families, Willow was photographed by Hollie in vivid colour with a hyperreal set design blending nature and the artifice.

Em Cole was recently commissioned to direct the campaign for Autry.

Taking inspiration from US 80’s aesthetic, Em created a bold, cosmic campaign to showcase the retro character of the product. Huge thanks to the whole team working on this project! 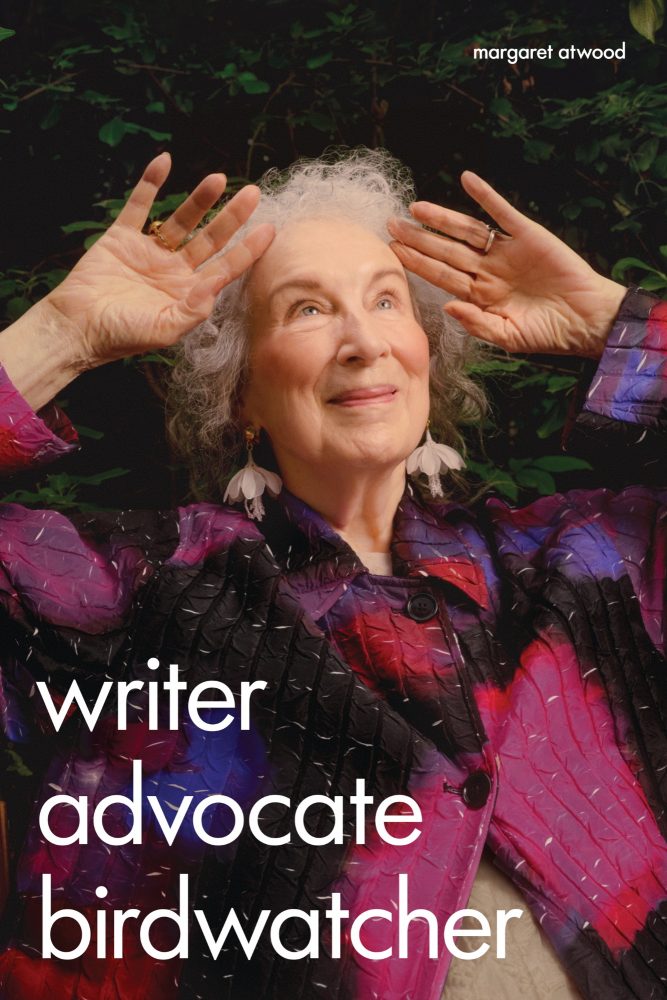 Hollie Fernando was commissioned by the Toronto-based Cossette to photograph the 25 Year Anniversary campaign for Indigo, Canada’s leading booksellers.

Hollie travelled to Toronto and photographed the legendary author Margaret Atwood and poet Rupi Kaur for the brand. Huge thanks to the mammoth team who worked on the project. 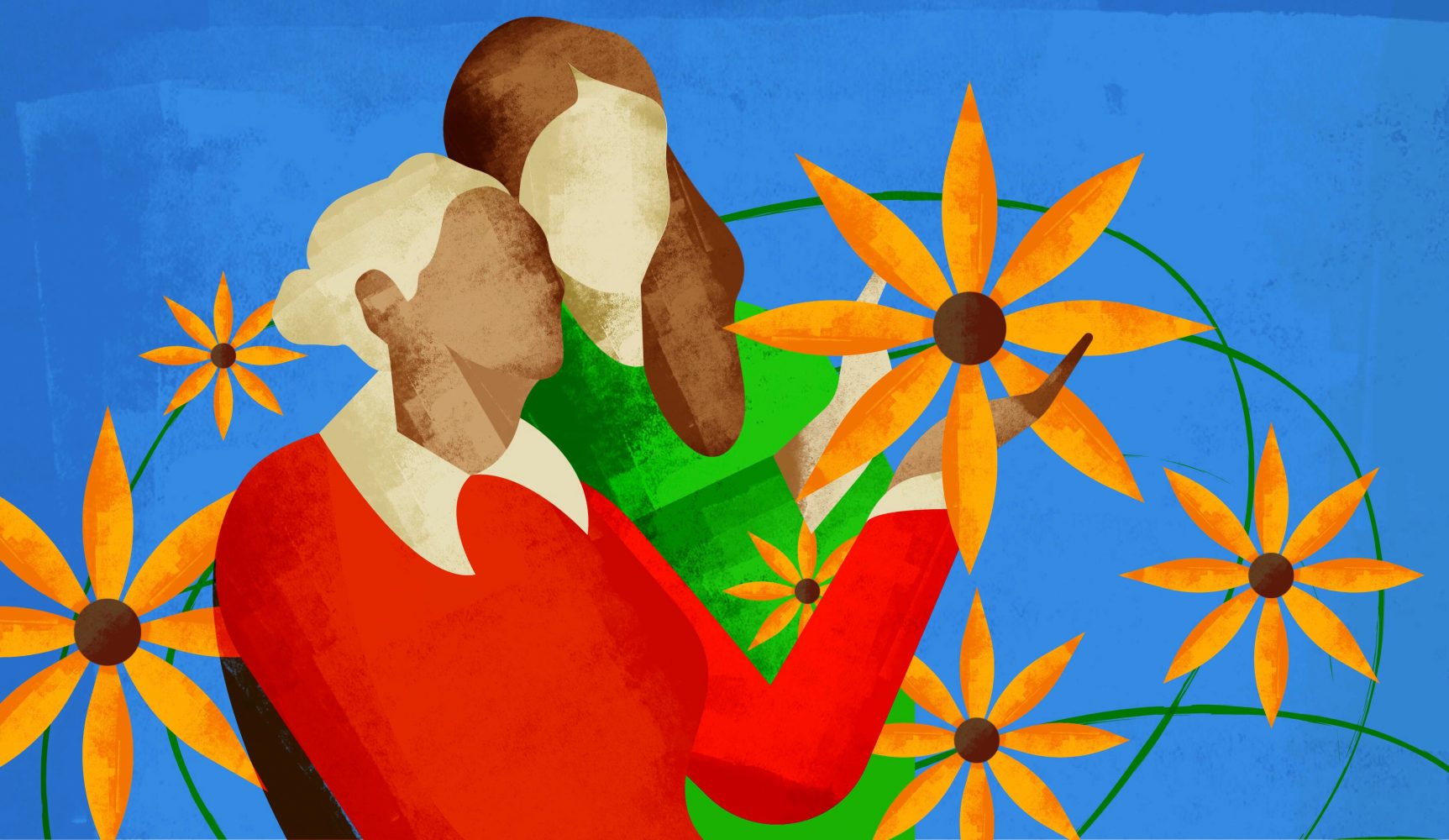 Jack Bedford was commissioned by the German magazine, DONNA to create an illustration for the latest issue.

The sensitive article focused on putting a high-flying career on hold to take care of elderly relatives. 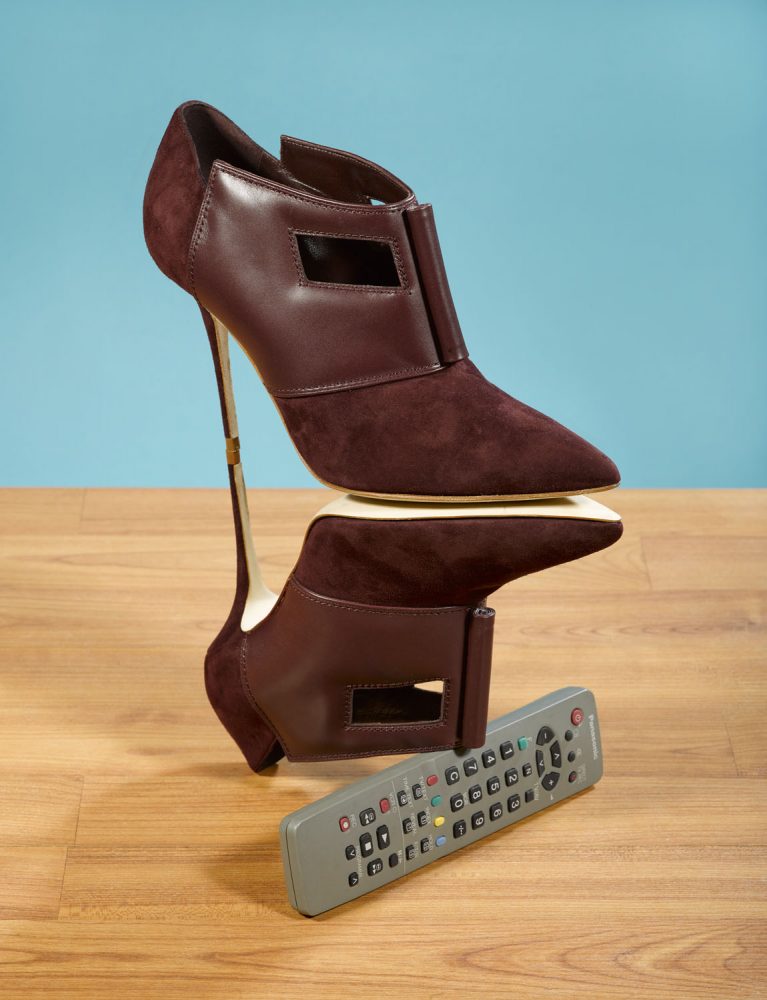 Daniel created the photographs in his signature style, characterised by a combination of luxury items with a bold set. 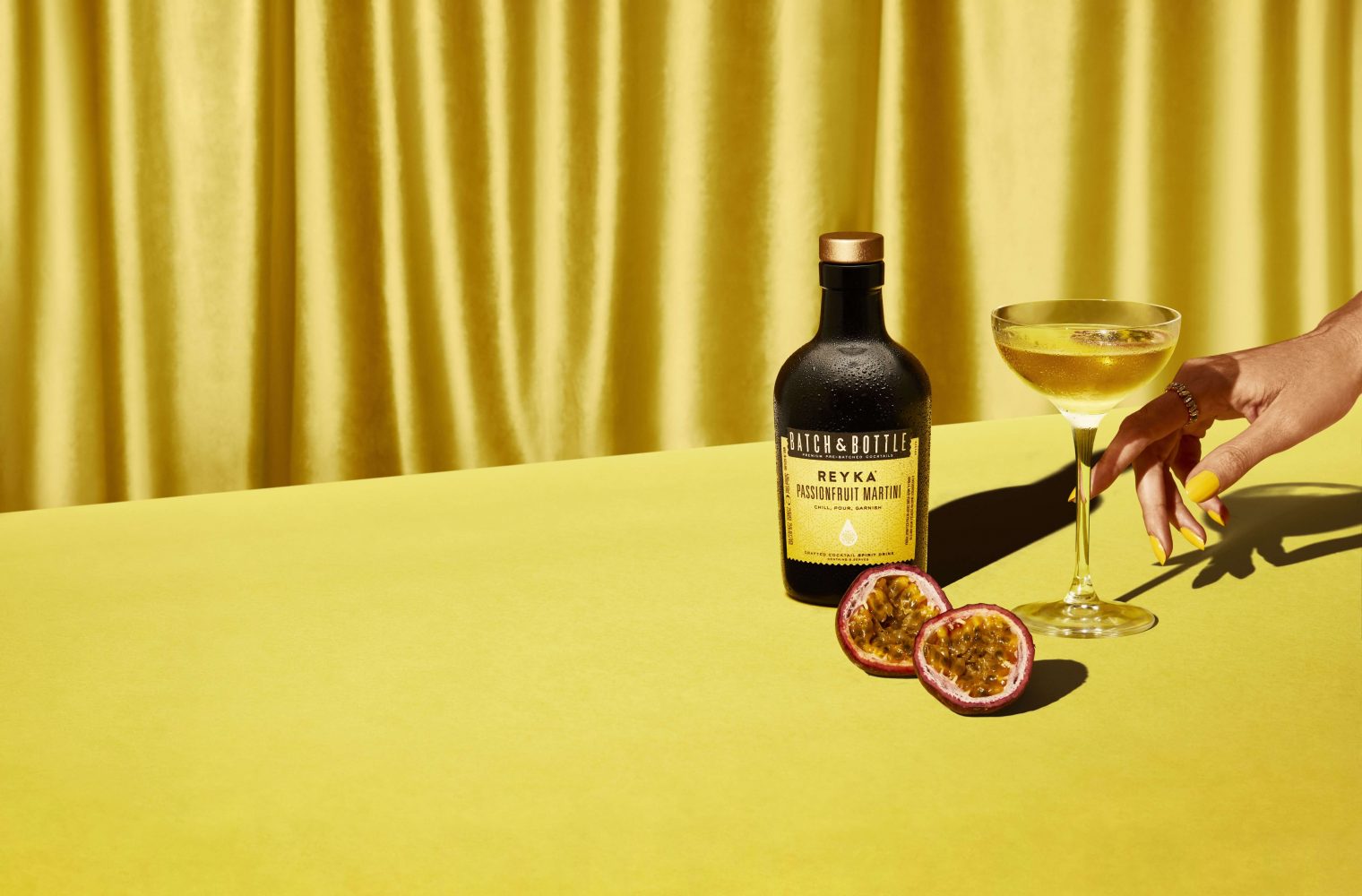 Robert Billington was recently commissioned to shoot an advertorial for Batch&Bottle and the Sunday Times Magazine.

Robert created still photographs of five cocktails, which are an excellent addition to every cocktail night. 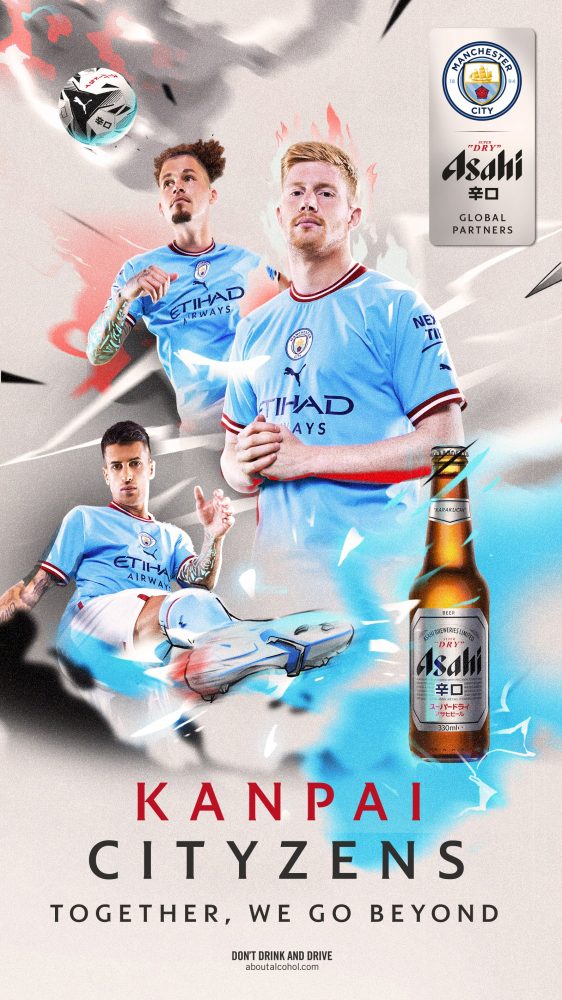 Director and photographer Oli Hillyer-Riley was commissioned by Asahi to create a short film as well as a series of stills.

Oli created a vibrant and fast-paced campaign, which announced Asahi as the Official Beer Partner of Manchester City and shows that together, we go beyond. 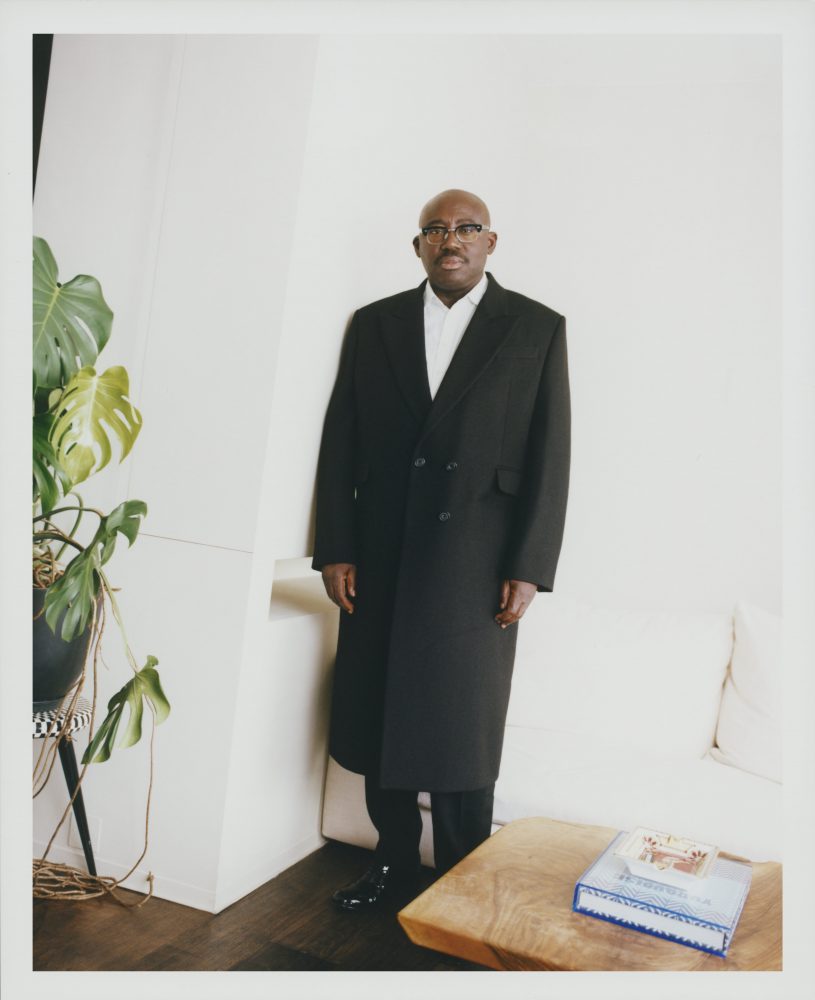 Serena Brown was commissioned by the team at The New York Times to photograph Editor in Chief of British Vogue, Edward Enninful.

Edward Enninful’s memoir A Visible Man will be out on September 6. 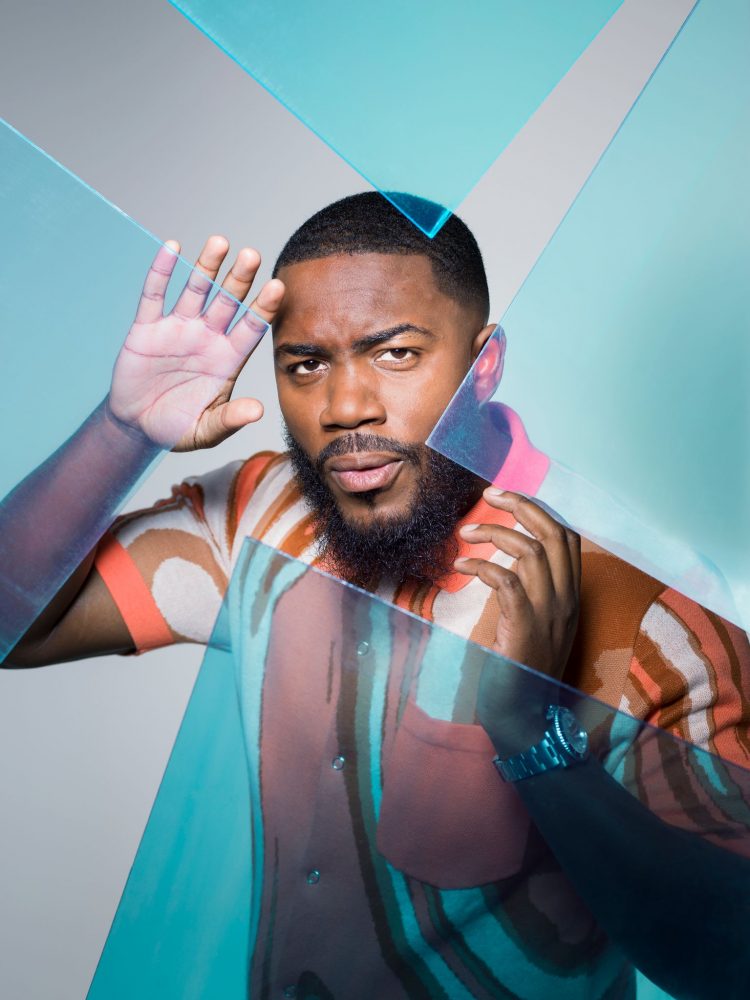 Mo, who is known for his observational comedy, has just announced he’s working on his new show shot in LA, That’s My Jam. 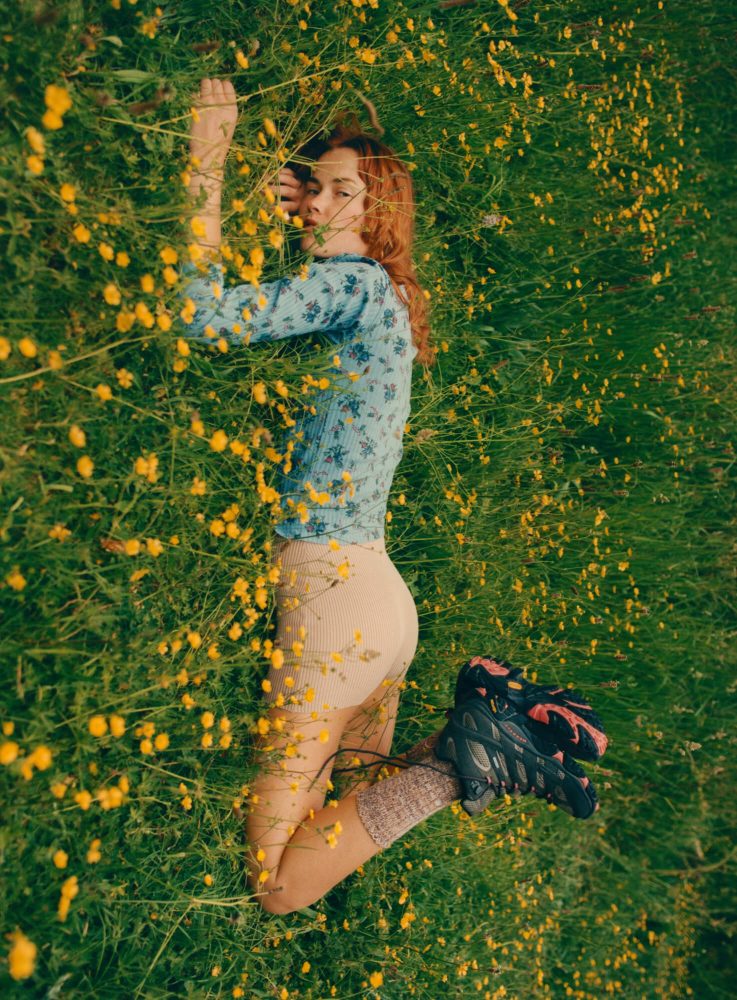 Here is a new work from Hollie Fernando from her ongoing project, Take A Hike.

Take A Hike is produced with great concern for the environment, endorsing sustainable fashion brands, natural hair and make-up.

Photographer and director Oli Hillyer-Riley was commissioned to create a new film for Bulk.

It’s a fight week, and this dynamic film features boxer Anthony Joshua who shows how he keeps going with the aid of Bulk. 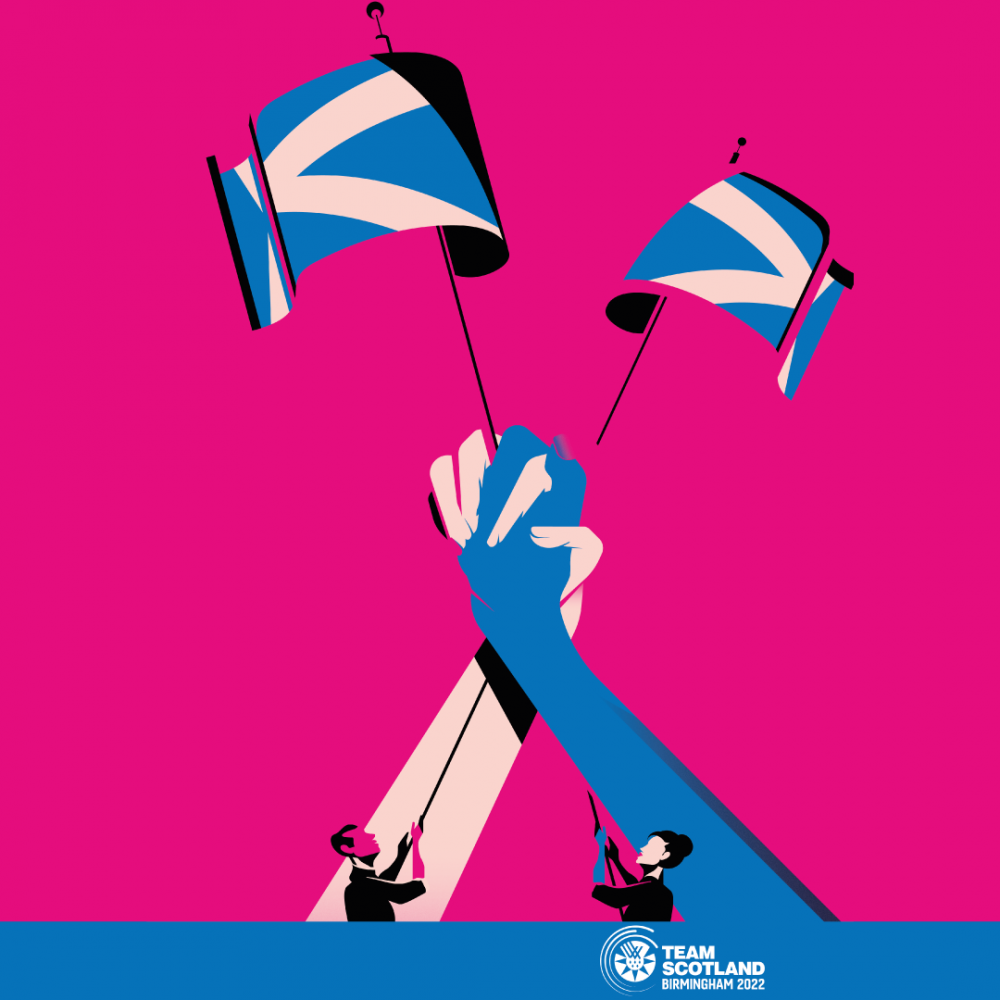 Illustrator Marcus Marritt was commissioned by Team Scotland to honour the incredible Scottish athletes during the Birmingham 2022 Commonwealth Games.

Marcus illustrations were also used in the souvenir magazine.

Good luck to all competing! 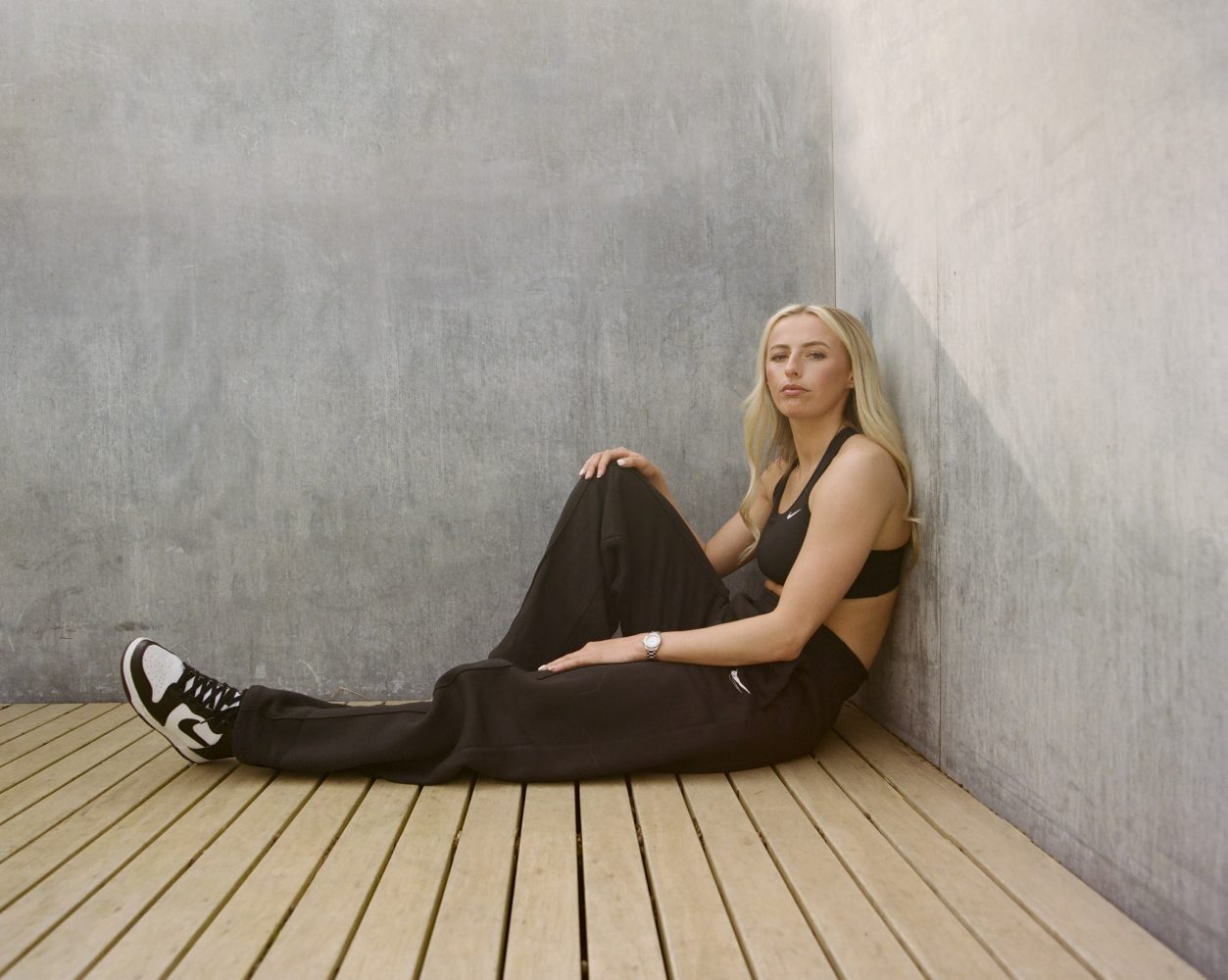 Serena Brown was commissioned to shoot the images for Versus.

Congratulations to Chloe and the Lionesses! 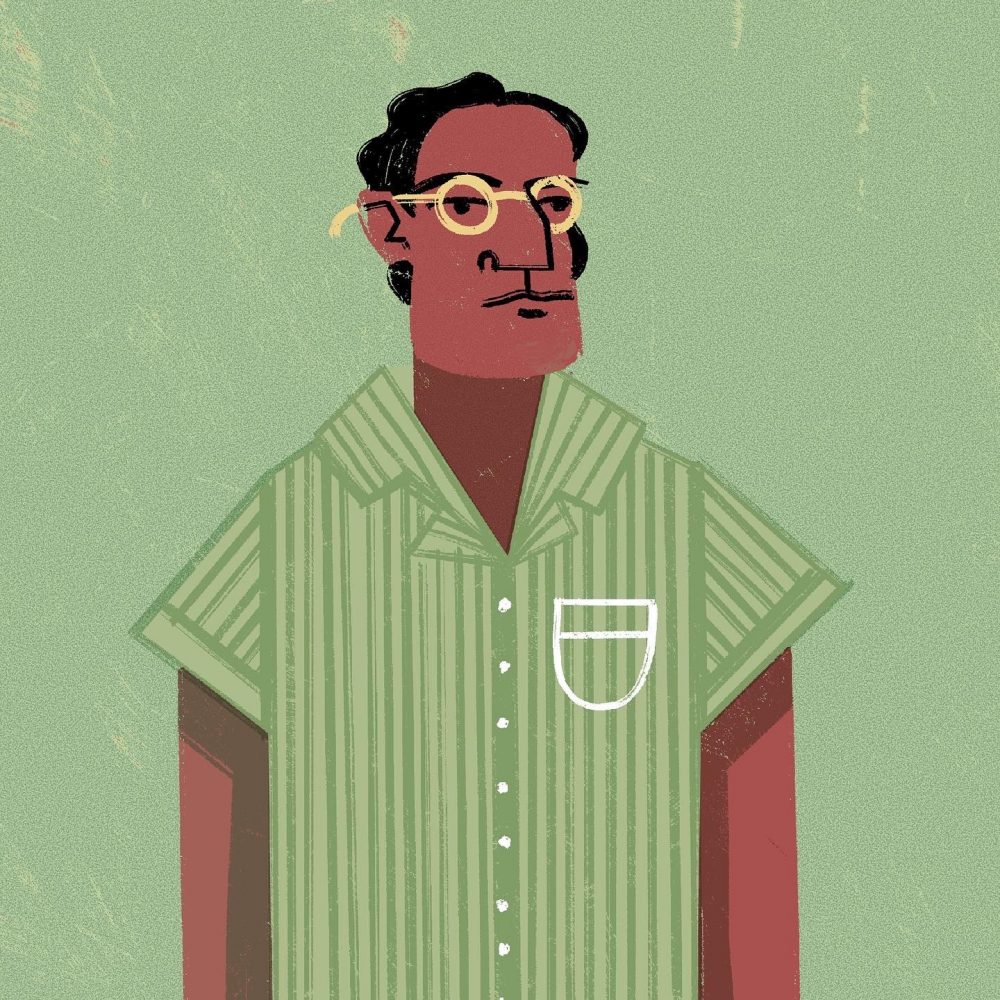 Here is the latest personal project from Jack Bedford. 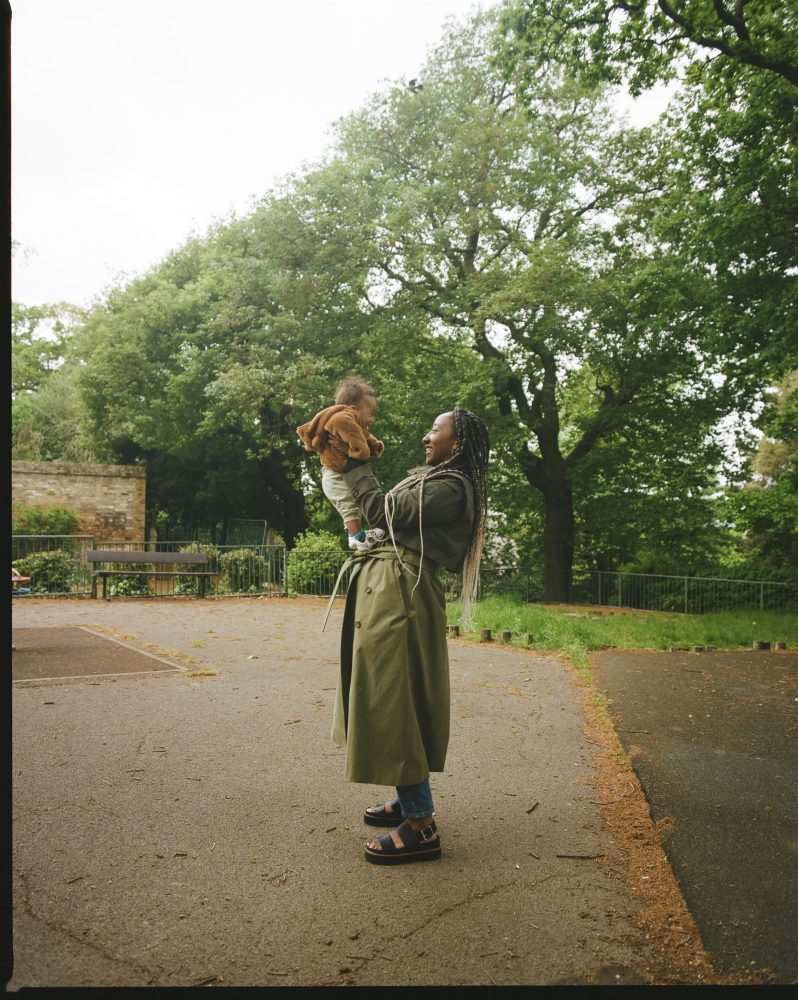 Recently Serena Brown was commissioned to shoot a campaign for Clarks.

These candid shots of author Candice Brathwaite, DJ Jamz Supernova, and visual artist Remi Sade, who posed with their children, show pure love and the beauty of motherhood.