Valentine Reinhart is a photographer, director and illustrator originally from Biarritz but now splits her time between Paris and London.  Valentine started life as an Art Director at a Paris advertising agency before channelling her creativity into other ventures.  Her work is mostly about nature’s transformations, imagining a surreal and colourful universe.  Her approach pivots around the relationship between human and nature, combining photography, illustration and film to develop lush environments, full of Eden-like references.

She has collaborated with singer Sébastien Tellier for his album ‘L’Aventura’ as well as recently directing and illustrating the music video for ‘Monsters’ by Island Records artist, Youngr. 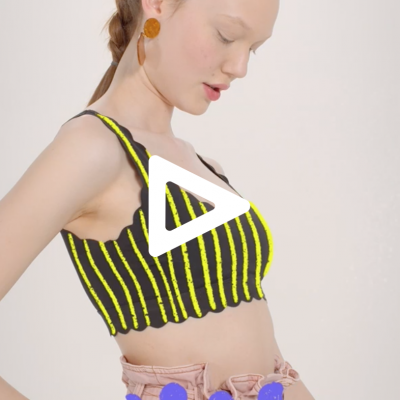 Valentine Reinhardt was recently commissioned by Instagram to shoot a short film on body positivity.  Valentine directed the live action as well as created the animations which were overlaid in Valentine’s signature style using bold bright colours and patterns. 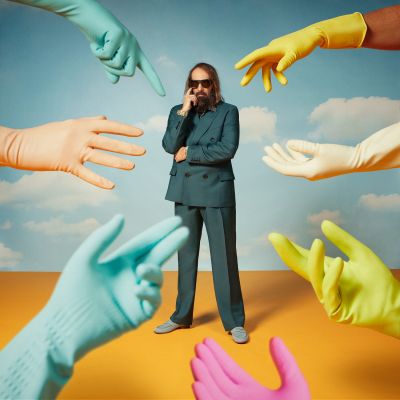 Valentine Reinhardt was recently commissioned to shoot new artwork for Sébastian Tellier and direct the music video for his latest single, ‘A Ballet’ with DOP Manu Cossu.  Using a punchy colour palette and an effortless level of French cool, Valentine brings Tellier’s song to life in her unique and dreamlike style. 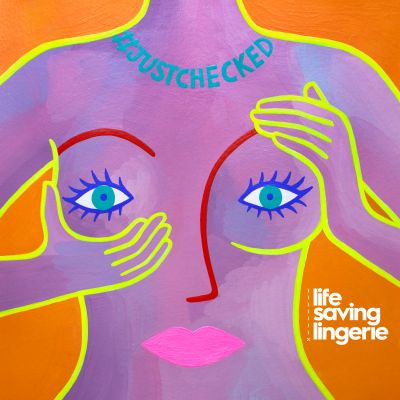 Valentine Reinhardt was recently commissioned by the lovely team at AMV BBDO to create an illustration for the CoppaFeel! Live Saving Lingerie campaign.  Part of a talented raft of illustrators, animators and other creatives, Valentine created a piece to remind people to regularly check for breast cancer.