Pål Hansen is one of London’s most published portrait photographers, shooting everyone from Nicole Kidman to Nigel Farage, Michael Fassbender to Nigella Lawson. He deals with his sitters on an individual basis and works tirelessly to expose the true character behind the (often famous) faces. Although Pål is often placed in difficult locations with a tight time frame, he prides himself on creating interesting an aesthetically beautiful images. 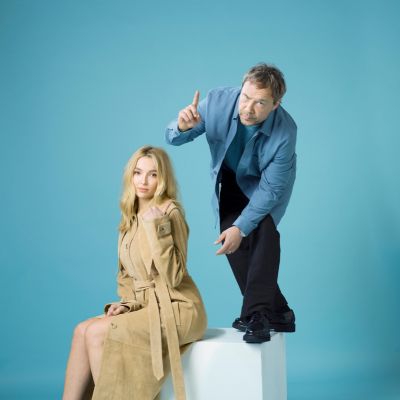 Pål Hansen was recently commissioned to shoot the stars of Channel 4’s new series Help, for the Observer New Review. Giants of the British TV industry, Jodie Comer and Stephen Graham star in the new Liverpool based drama which orbits around the covid-19 pandemic. 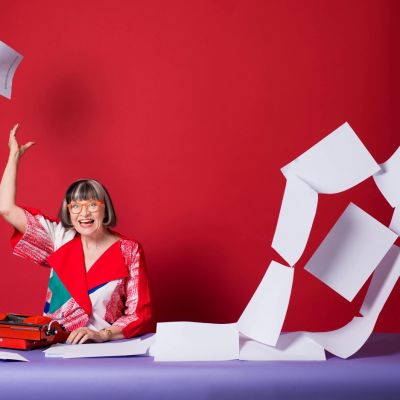 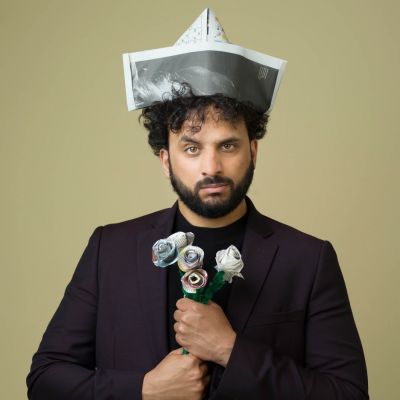 Pål Hansen was recently commissioned by The Observer to shoot comedian Nish Kumar.  Known for his sharp wit and vast knowledge of current affairs, Nish has worked on shows including The Mash Report and The News Quiz.