Hollie Fernando is a photographer and director based in London. Known for her rich colour palettes and a dreamlike quality which imbues her work, Hollie creates arresting images which are both delicate and powerful at the same time. Taking inspiration from classical painting, Hollie often revives these conventional allegories and symbolic features, subverting received ideas of how we view an image to create fantastical work centred in her own world. Shooting with both a relaxed and thoughtful approach, Hollie always gets the best out of her subjects and has worked with a range of sitters from actors and musicians to her own siblings.

GUCCI / OFF THE GRID COLLECTION 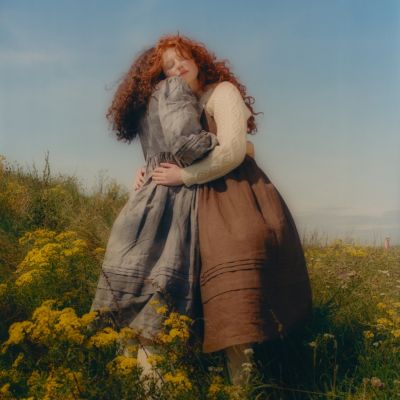 Hollie Fernando was commissioned to shoot the latest collection from Nadarra. Known for their hand-dyed Irish linen pieces, Nadarra produce in small batches with sustainability at the forefront. Styling by Lottie Warren. 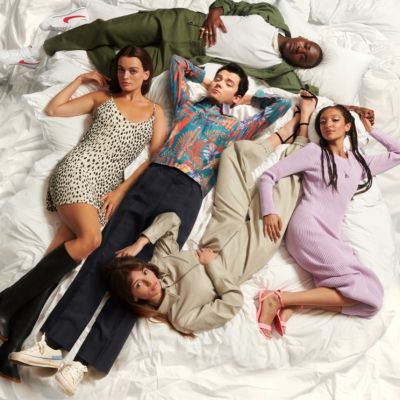 Hollie Fernando was commissioned by The Guardian Weekend to shoot some of the stars of Netflix’s Sex Education including Asa Butterfield, Ncuti Gatwa and Emma Mackey. 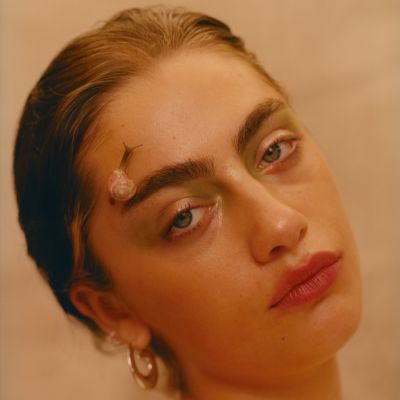 Hollie Fernando has been shooting a new personal project with a focus on sustainability. Organic, cruelty-free make-up, foraged set design and conscious styling were the cornerstones of the project – all issues important to Hollie and her practice.  MUA: Billie McKenzie / Set: Olivia Gilees / Stylist: Lottie Warren