Daniel Stier is a photographer and director originally from Germany, but now based in London. Working across photography genres, he creates rigorous studio environments imbuing his work with a scientific, almost clinical feeling.  He constantly plays with this scientific approach to lead the viewer through an ambiguous journey of ‘truths’ and ‘mistruths’. The almost detached lens through which Daniel views his subject (whether people or object) creates a unique and inimitable folio of work where discovery is paramount to the viewer.

Daniel has published a book ‘Ways of Knowing’ and has had his work featured in Wallpaper*, It’s Nice That, The Telegraph, Der Grief, The New York Times and Spiegel to name but a few.

A personal project exploring the real world of scientific research. Not the stainless steel surfaces bathed in purple light, but real people in their basements working on selfbuilt contraptions. All shot in state of the art research institutions across Europe and the US, showing experiments with human subjects. Portrayed are the people conducting the experiments - students, doctorands and professors. Part one of my new book "Ways of Knowing"

A contemporary portrait of London, told through its incredibly diverse population: 40% of all Londoners were not born in the UK. This phenomenon is the starting point of In My Country - a series of portraits depicting immigrants living in London. In each portrait Pakistanis, Poles, Ghanaians, Indians, Peruvians all don their national dress. The dress serves as a symbol of their cultural heritage and lends their portraits a timeless quality.. All of the subjects pose within their own familiar surroundings, backdrops of everyday life: a neighborhood street, a dining room, a front porch. Indicative of a unique cultural heritage, the traditional costume is visually confronted against the urban chaos of London. In a globalized world which tends to flatten anything distinctive, such clothing comes to represent a bastion of cultural resistance and an assertion of identity. 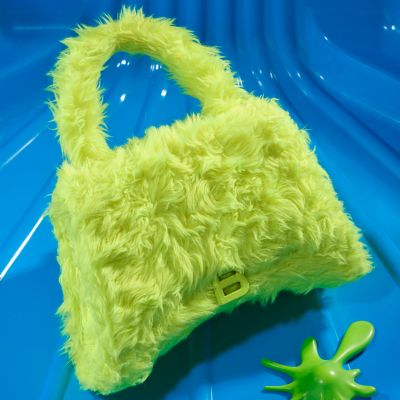 Daniel Stier continues his work for 10 Magazine, shooting two accessories stories for the publication.  Combining luxury items with bold and bright sets amassed from the world of throwaway consumables, Daniel is able to create a sense of tension in his work. 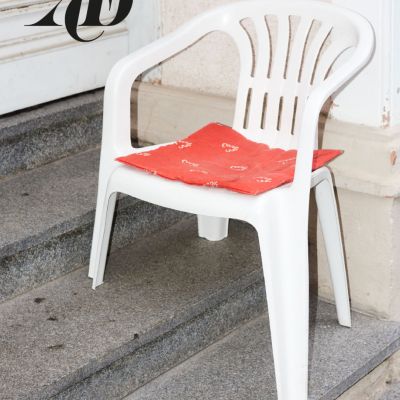 Daniel Stier recently worked with on GWW Design on a campaign pitch for Art Director’s Club Germany on the theme of mend and make do. 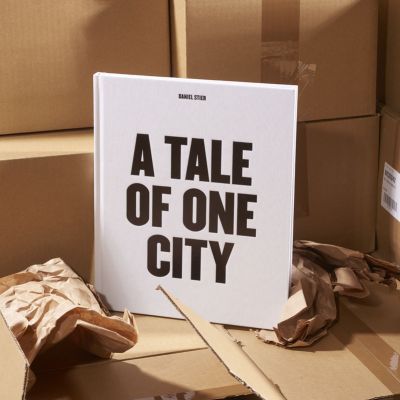 A TALE OF ONE CITY

We’re pleased to announce the release of Daniel Stier latest book, ‘A Tale of One City’.  Daniel describes the project as “A 21st Century picture book about the clashing of opposites, the simultaneity of extreme wealth and poverty, excess and deprivation that characterises one major city, but might just be a tale of them all”.