Hollie Fernando is a photographer and director based in London. Known for her rich colour palettes and dreamlike quality which imbues her work, Hollie creates arresting images which are both delicate and powerful at the same time. Taking inspiration from classical painting, Hollie revives these conventional allegories and symbolic features, subverting received ideas of how we view an image to create fantastical work centred in her own world. Shooting with both a relaxed and thoughtful approach, Hollie always gets the best out of her subjects and has worked with a range of sitters from actors and musicians to her own siblings. 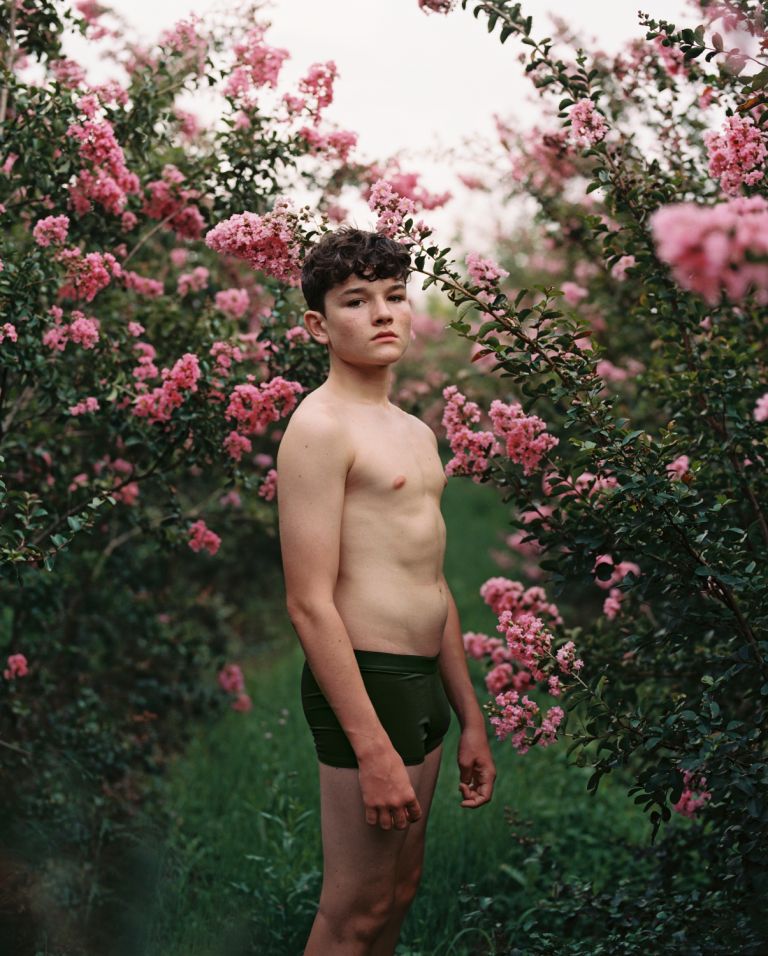 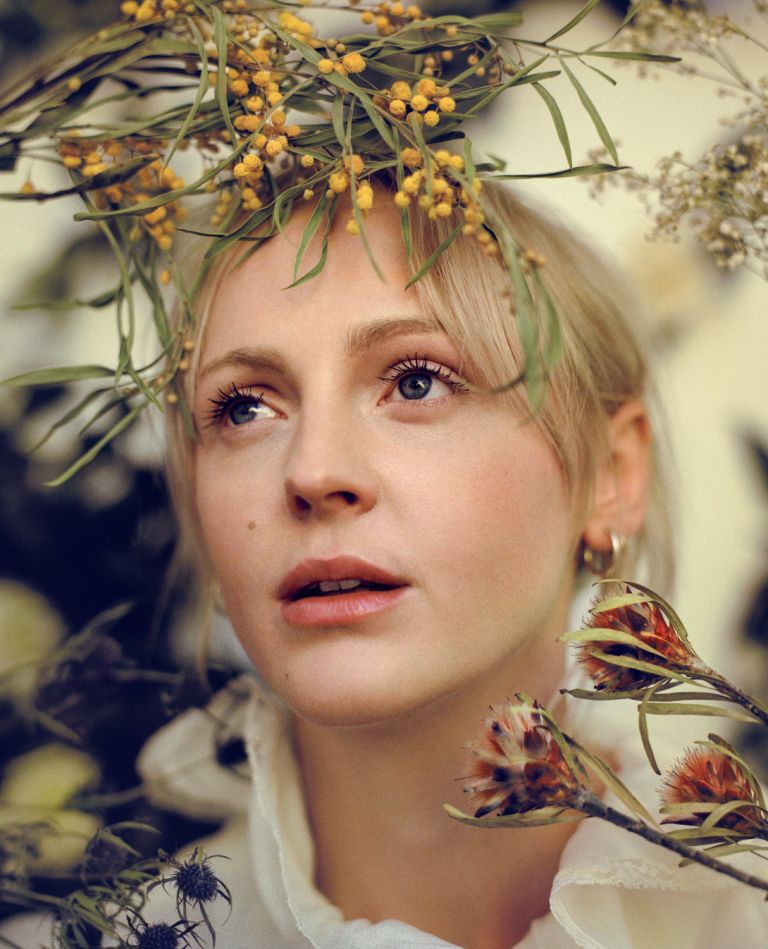 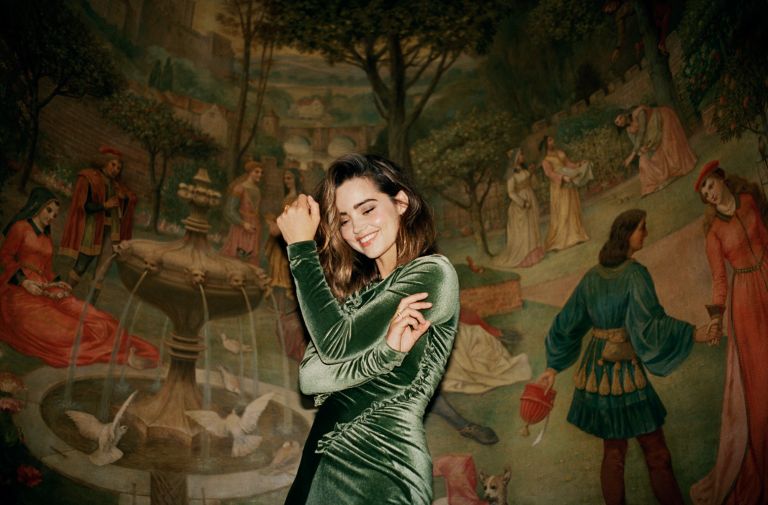 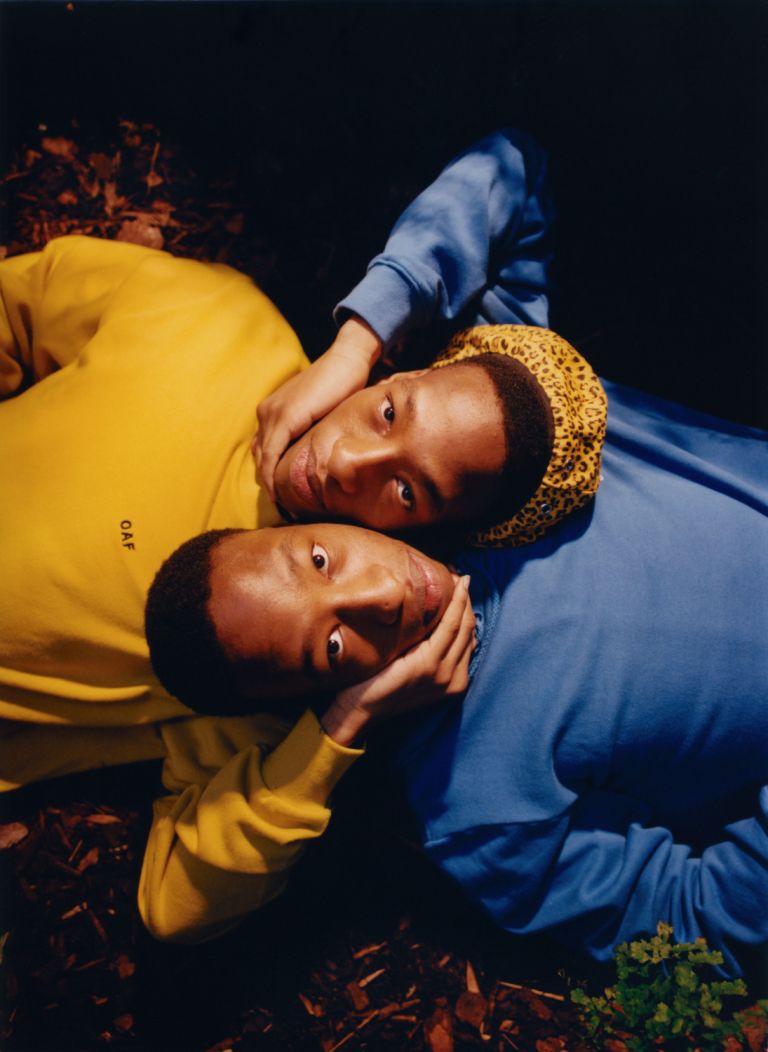 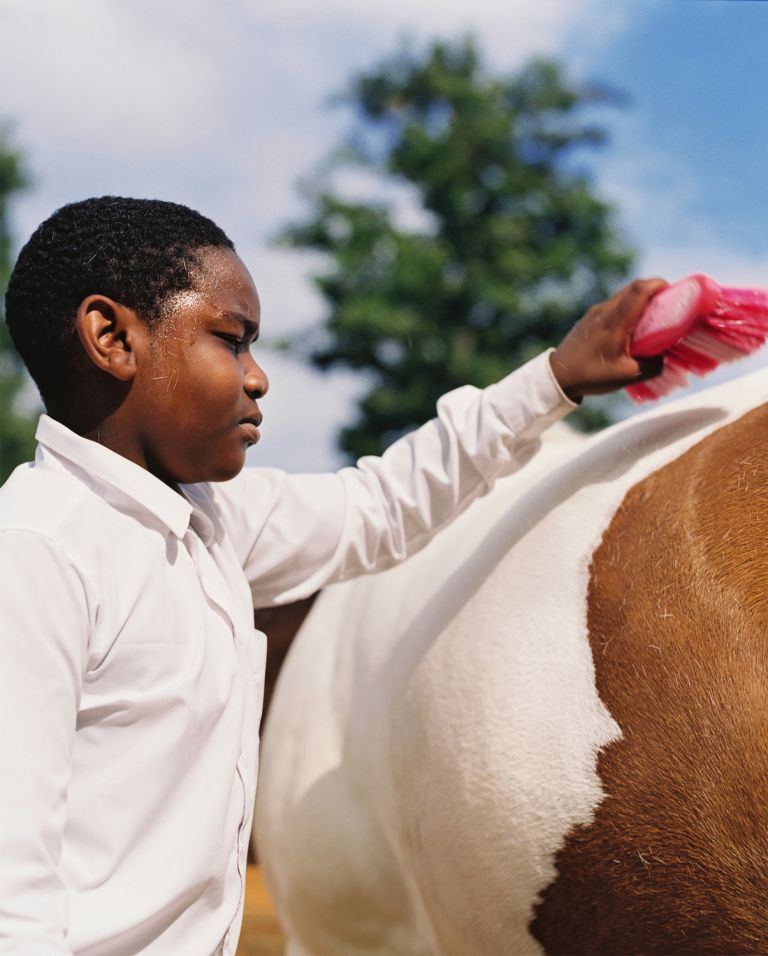 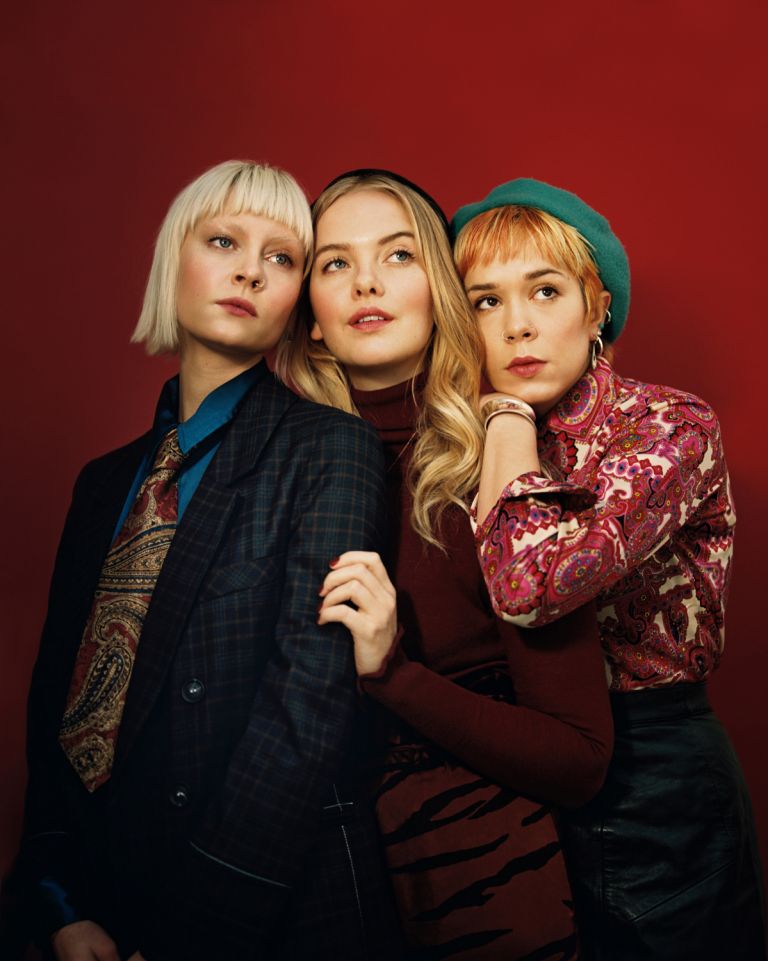 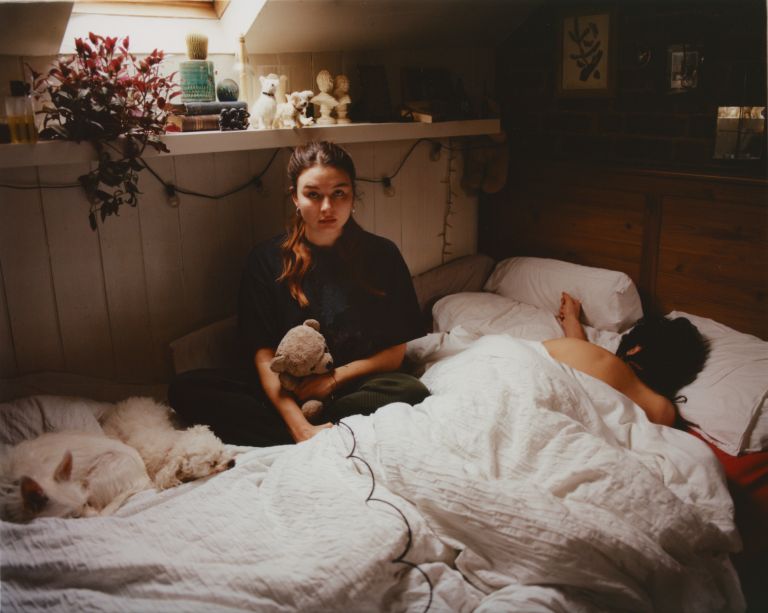 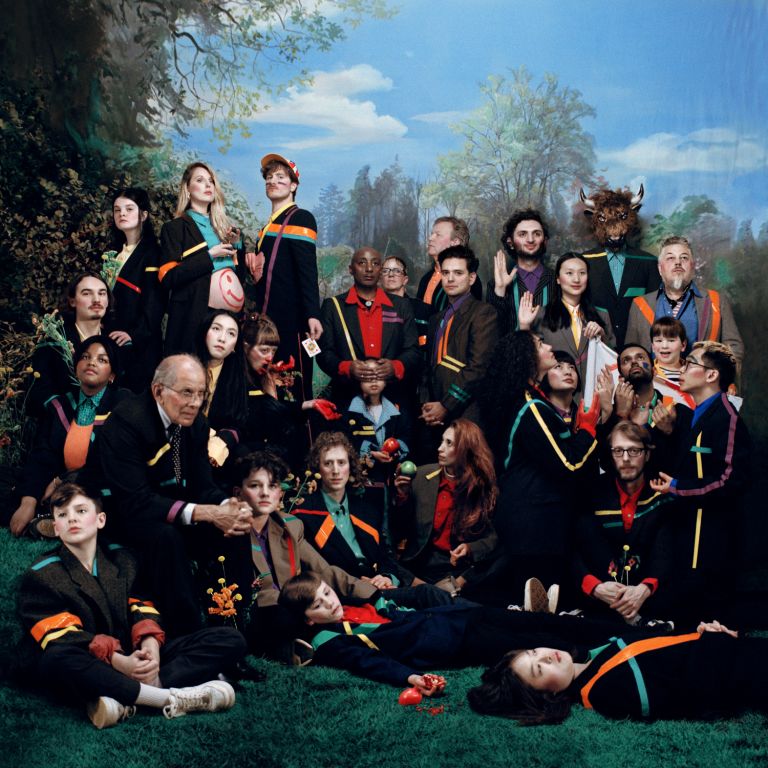 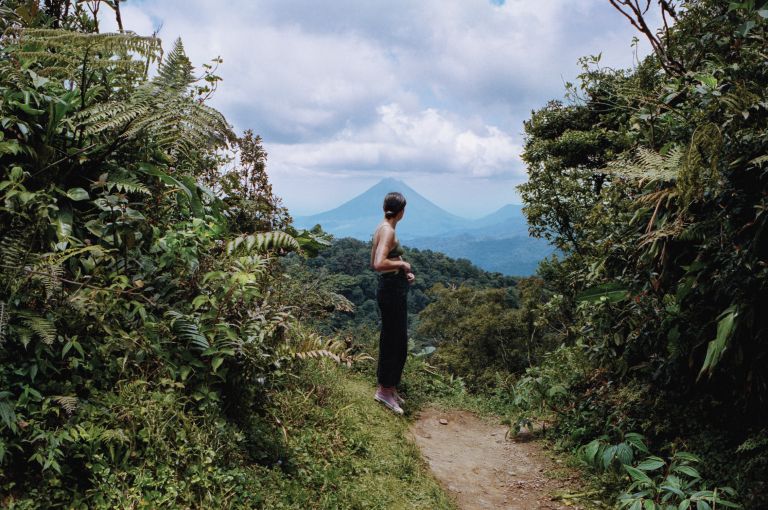 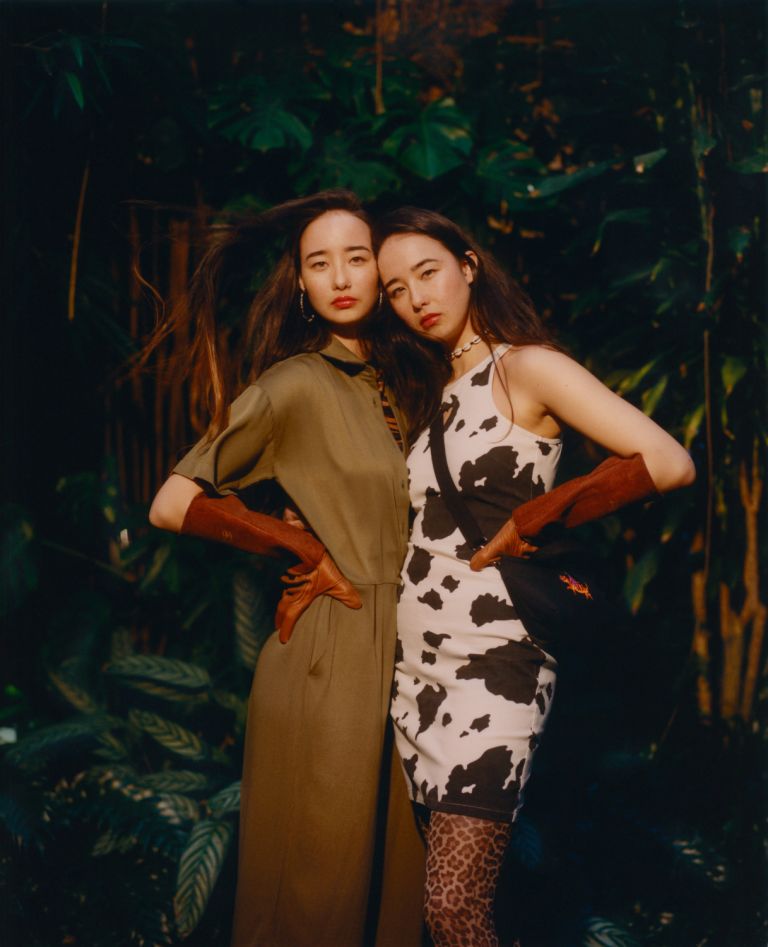 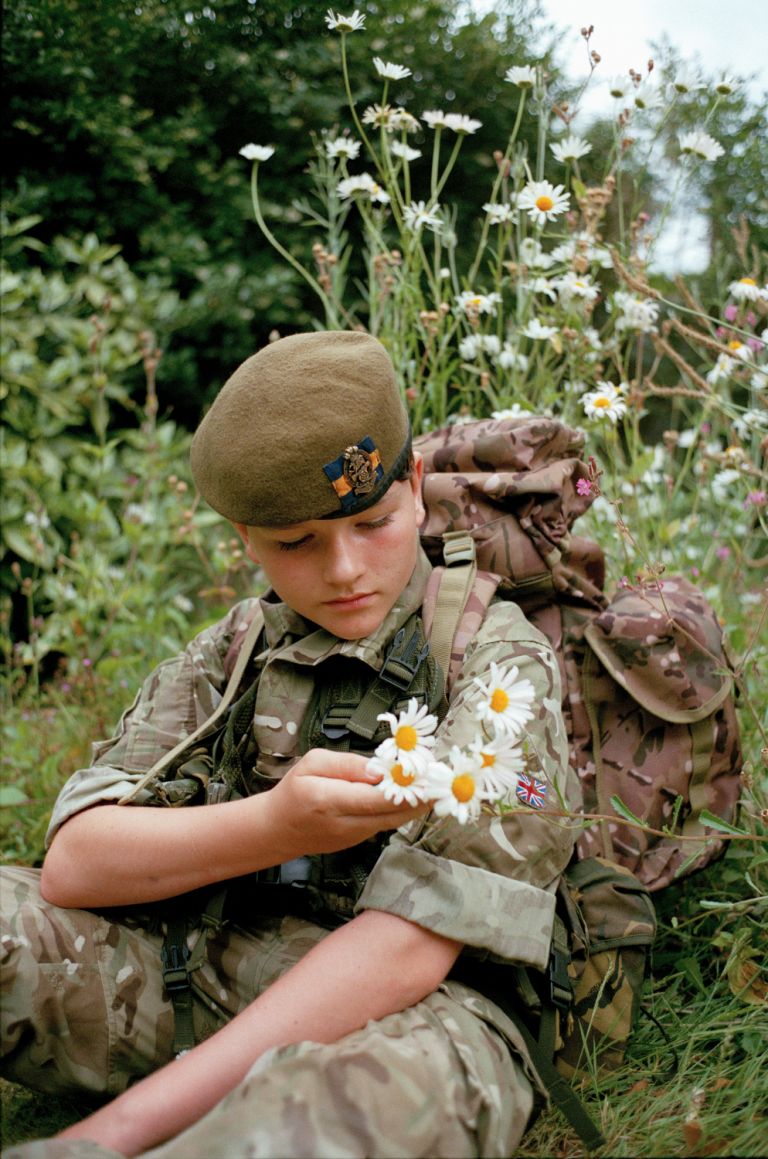 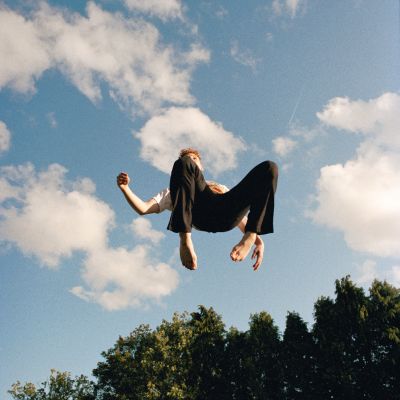 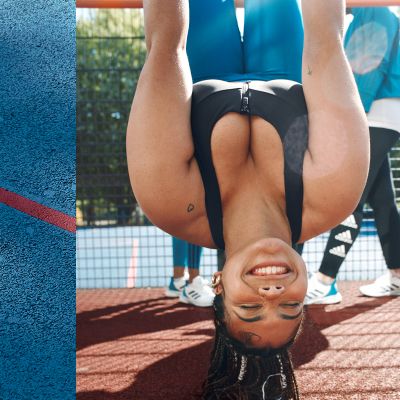 Hollie Fernando was recently commissioned by Iris to shoot the new inclusive sizing range for Adidas. Featuring an array of real women cast from across the UK, Hollie brought her candid and spontaneous approach to the shoot. Big thanks to Iris and Still Productions for their hard work! 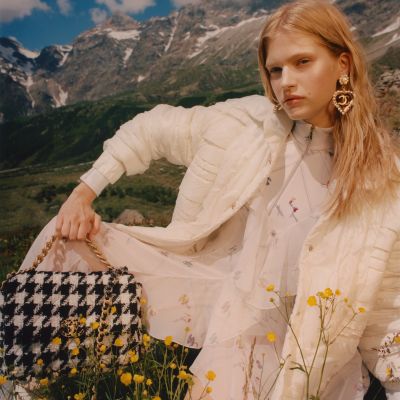 Hollie Fernando recently travelled to Cervinia in Italy to shoot a Chanel editorial for Exit Magazine.  Known for year round snow in certain areas, Cervinia was the perfect place to capture the delicate collection in all its’ glory. Styling by Cassie Walker, hair and make-up by Claire Portman.