We're delighted to announce a new signing to the roster, photographer/director Oli Hillyer-Riley.

Oli specialises in sport, portraiture and lifestyle and has developed a fresh and dynamic body of work. Growing up on the south coast of England Oli surrounded himself in the surf and skate scene which kick-started his interest in photography, where he now spends his time between the city and in the sea. 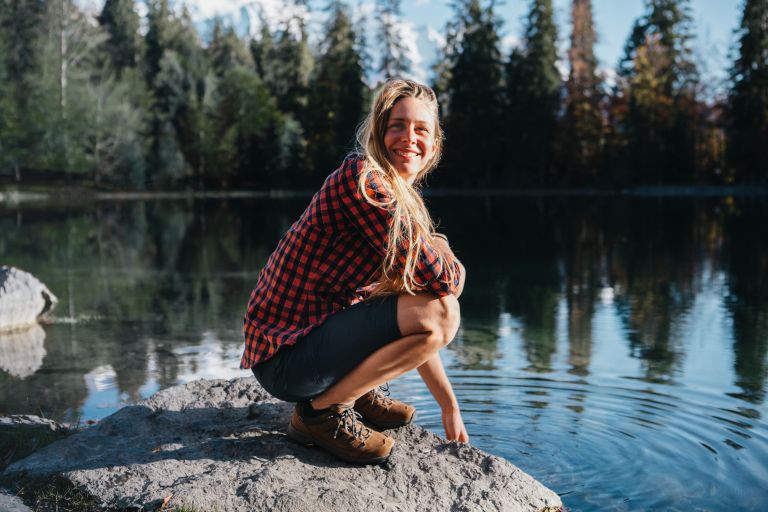 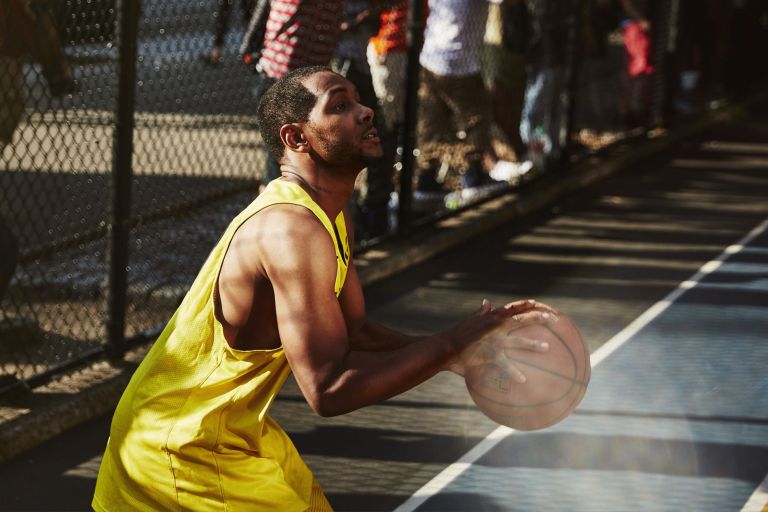 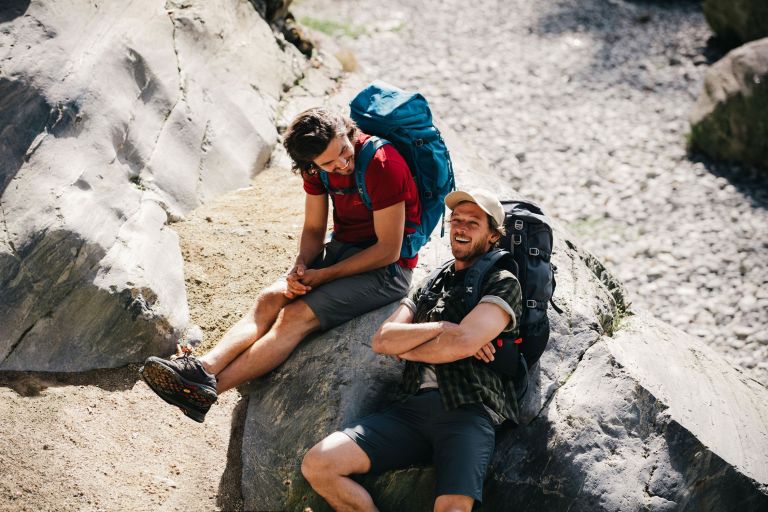 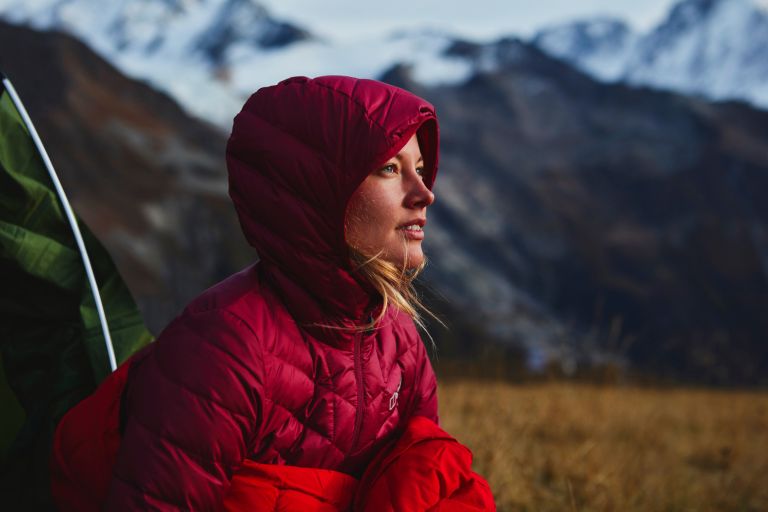 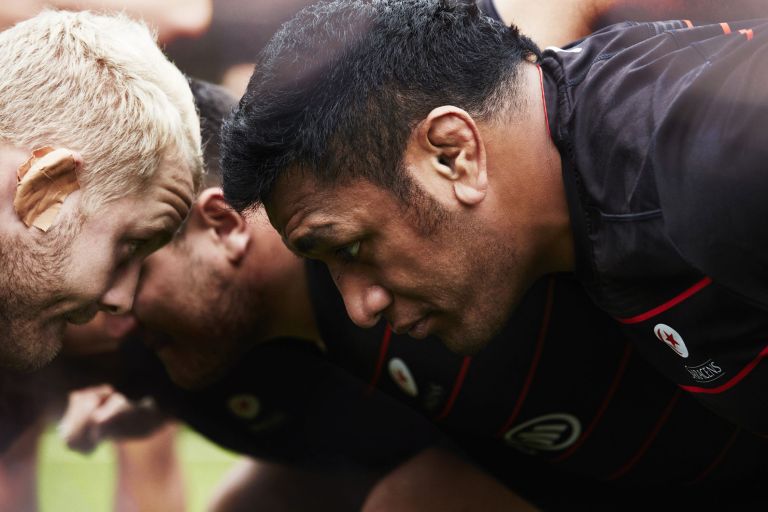 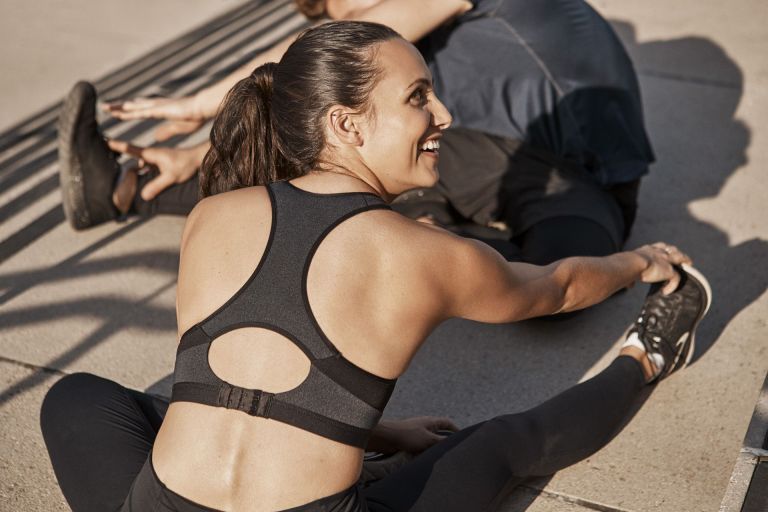 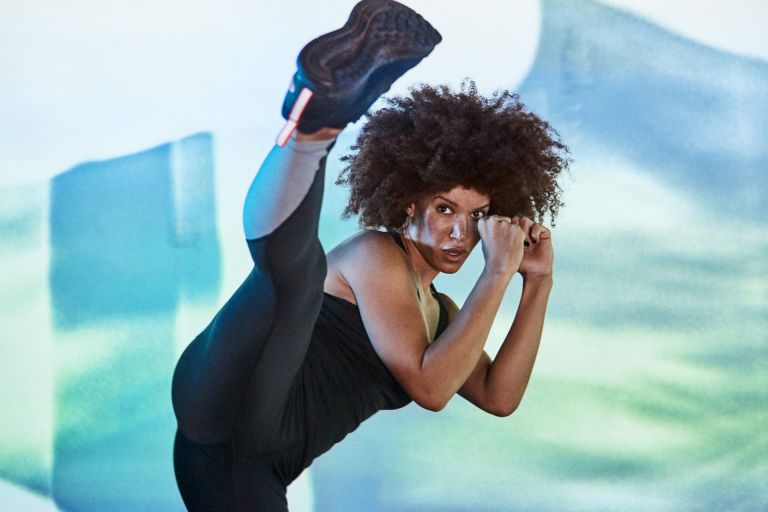 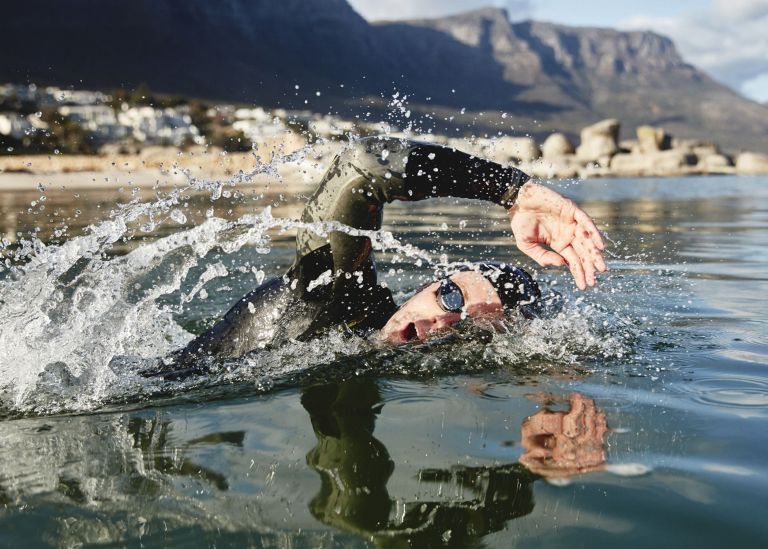 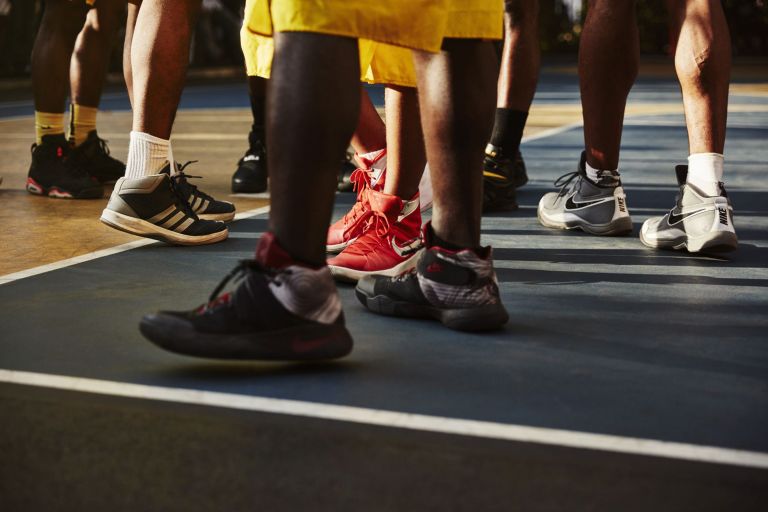 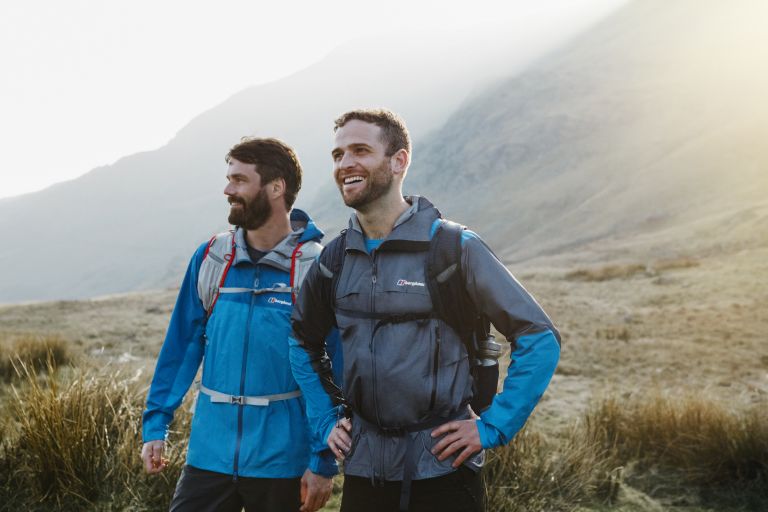 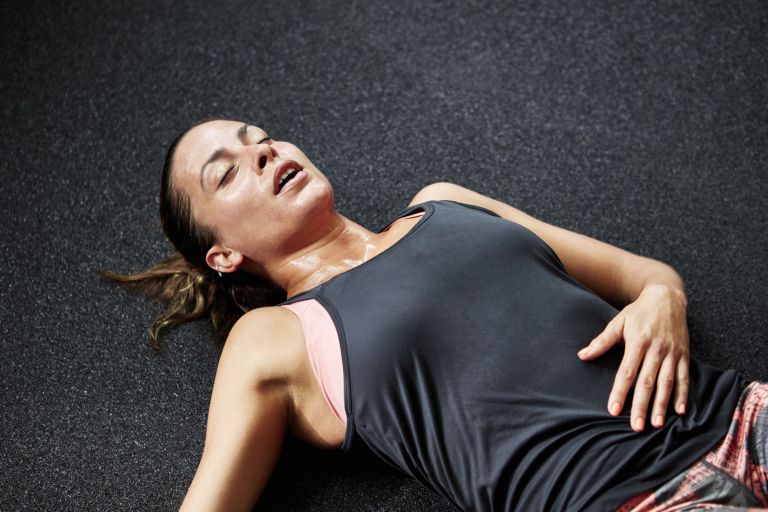 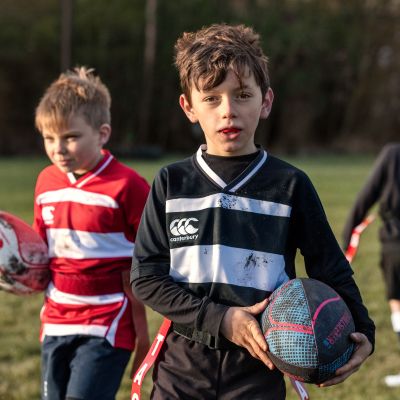 Oli Hillyer-Riley continues his work for rugby apparel specialist Canterbury. Shooting their ranges spanning across menswear, womenswear and kidswear, Oli is great at getting to the heart of the action in all his shoots. Here are a few of our favourite from the project… 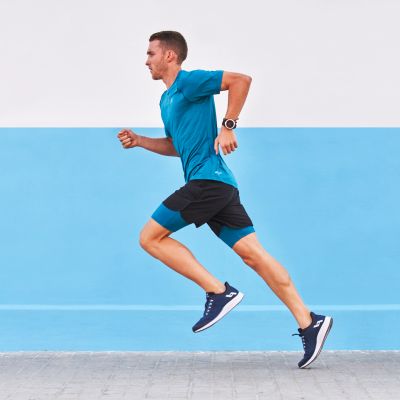 Oli Hillyer-Riley was recently commissioned to shoot a running project for Intersport.  Shot over two days in and around Valencia, Oli used local runners from the city shooting a variety of locations. 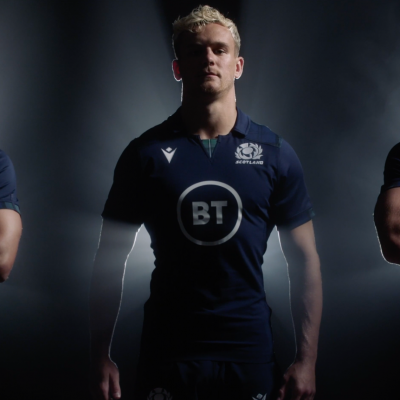 Oli Hillyer-Riley was recently commissioned to direct a short film for Scottish Rugby and BT.  Shot to launch the new kit for the Rugby World Cup currently taking place in Japan, the film features Darcy Graham, Adam Hastings and Blair Kinghorn and was shot in Edinburgh.