Daniel Stier is a photographer and director originally from Germany, but now based in London. Working across photography genres, he creates rigorous studio environments imbuing his work with a scientific, almost clinical feeling.  He constantly plays with this scientific approach to lead the viewer through an ambiguous journey of ‘truths’ and ‘mistruths’. The almost detached lens through which Daniel views his subject (whether people or object) creates a unique and inimitable folio of work where discovery is paramount to the viewer.

Daniel has published a book ‘Ways of Knowing’ and has had his work featured in Wallpaper*, It’s Nice That, The Telegraph, Der Grief, The New York Times and Spiegel to name but a few.

any two for five

... It’s perhaps in this way that we can understand Stier’s images. Their ugliness is a form of appeal. What use are beautiful products? We know well enough that the advertised image is only a costume worn by the commodity, which, when we have it in our hands and really get to know it, is unsatisfactory, and unfulfilling. Stier’s images have about them a little of the flashgun-glare of that pre-internet phenomenon, ‘Readers’ Wives’. These products are not given soft lighting or cheesy storylines. They don’t need them. These products are there to be used, immediately, and we want to use them, without much thought or consideration, to satisfy our basic needs, so that we can get on with the rest of our lives. These products are our lives. Daniel Jewesbury in Source Magazine

A personal project exploring the real world of scientific research. Not the stainless steel surfaces bathed in purple light, but real people in their basements working on selfbuilt contraptions. All shot in state of the art research institutions across Europe and the US, showing experiments with human subjects. Portrayed are the people conducting the experiments - students, doctorands and professors. Part one of my new book "Ways of Knowing"

A contemporary portrait of London, told through its incredibly diverse population: 40% of all Londoners were not born in the UK. This phenomenon is the starting point of In My Country - a series of portraits depicting immigrants living in London. In each portrait Pakistanis, Poles, Ghanaians, Indians, Peruvians all don their national dress. The dress serves as a symbol of their cultural heritage and lends their portraits a timeless quality.. All of the subjects pose within their own familiar surroundings, backdrops of everyday life: a neighborhood street, a dining room, a front porch. Indicative of a unique cultural heritage, the traditional costume is visually confronted against the urban chaos of London. In a globalized world which tends to flatten anything distinctive, such clothing comes to represent a bastion of cultural resistance and an assertion of identity. 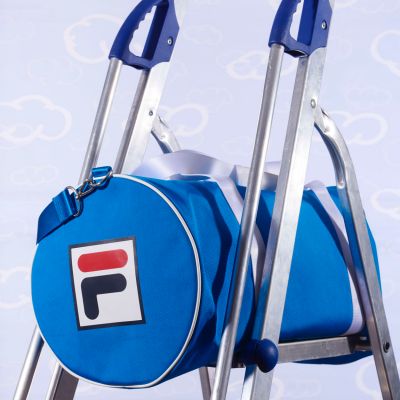 Daniel Stier was recently commissioned to create another accessories shoot for 10 Magazine.  Shot for their Men special issue, Daniel styled and art directed the project from his studio set-up in his inimitable style where throw away culture meets high-end luxury items. 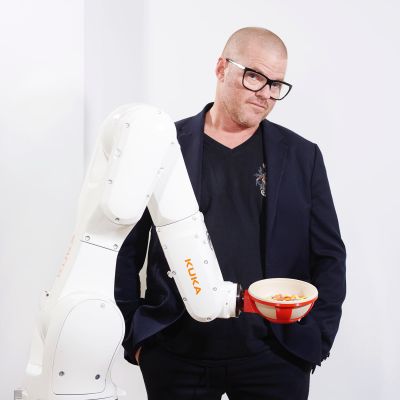 Daniel Stier was recently commissioned by Wired to shoot chef and TV personality, Heston Blumenthal.  Known for his experimental approach to food, Heston was shot with a robot in Daniel’s signature style. 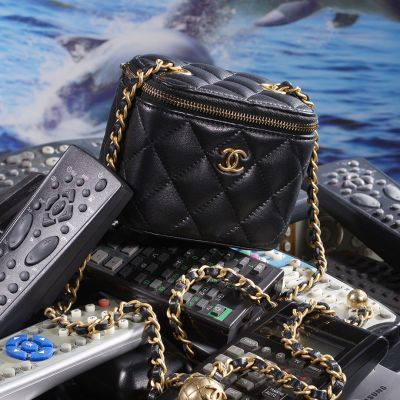 Daniel Stier was recently commissioned to shoot a fashion accessories story for 10 Magazine.  Featuring this season items from brands such as Fendi and Gucci, Daniel counterpoises luxury goods against cheap and disposable plastic iconography to create striking imagery.